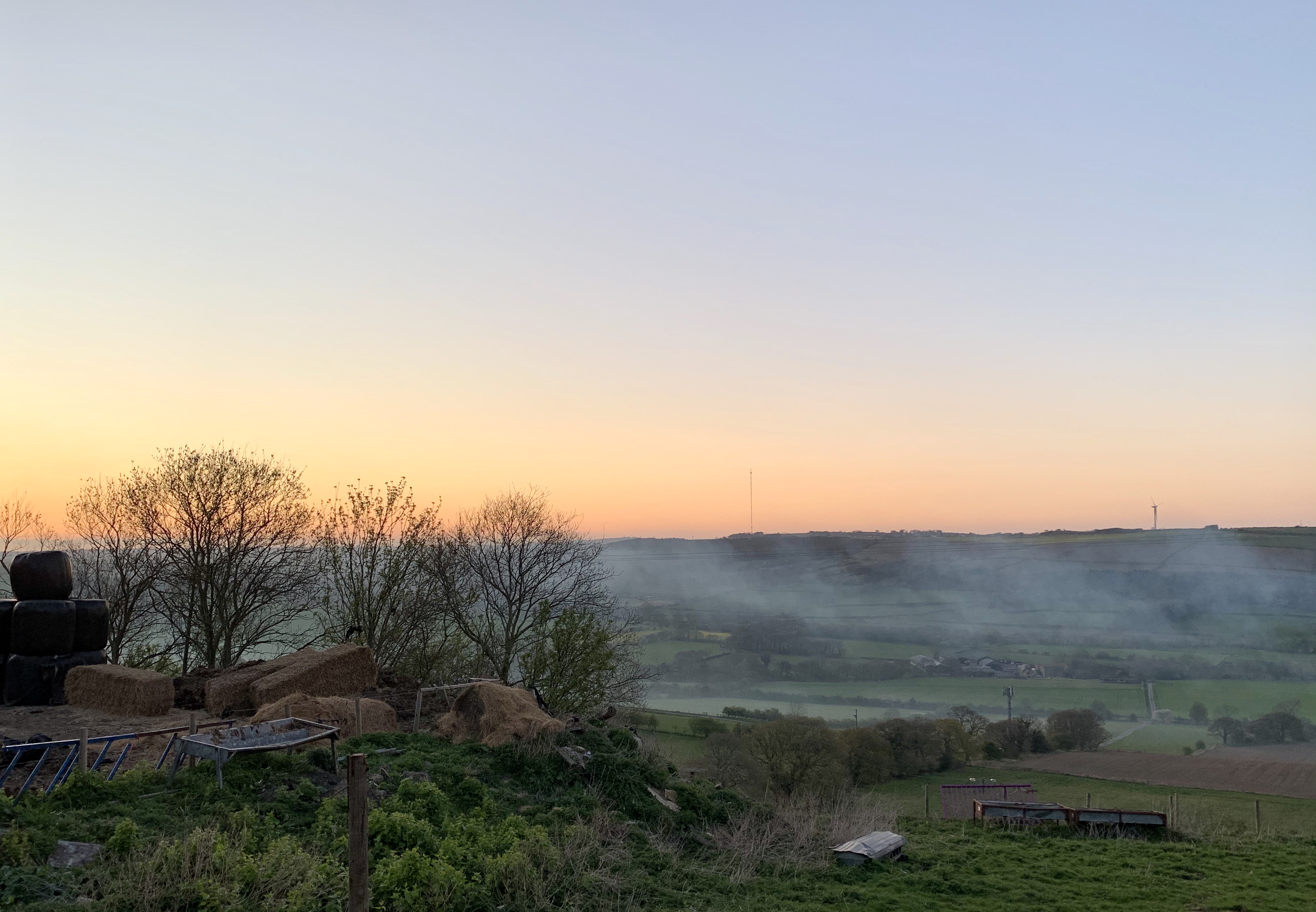 Join Andy Hook (Blackfriars Restaurant) and Professor Giles Gasper (Durham University) for an exploration of the earliest known collection of gastronomic recipes from the European Middle Ages. These, a collection of sauces, date from about 1170 and were discovered by Professor Faith Wallis (McGill University, Montreal), and analysed by her and Professor Gasper. While we know what people in the earlier period ate, and have medical and occasional food recipes, these seem to the first deliberate collection, which tells us how people prepared and consumed their food. And it is these sauces that we will work on throughout the course – with the expert help of Blackfriars Head Chef, Chris Wardale.

Be warned though! These medieval recipes are very short and often not much more than a list of ingredients. No quantities, no temperatures, and ingredients which are sometimes unfamiliar. Sausages, Fish, Beef, Duck (and much more besides) are tempered with a rich array of herbs and spices. We’ve also added some sweeter dishes from a late thirteenth century collection in Anglo Norman (the French of Medieval England) and a spiced wine from the same. We have a nice balance of recipes for you – and with vegetarian alternatives and drink (alcoholic and non-alcoholic ) pairings.

We’ll present other examples of 12th century recipes from England and France, from Henry of Huntingdon and Alexander Neckham. And films and podcasts from the Eat Medieval academic team on medieval literature, the history of the Durham monastic community, meat, fish, game, and an analysis of the Sauces. All of this alongside medieval music, and some spiced wines from a slightly later period. With filming from Alan Fentiman and recordings of the recipes in their original lanagues, we have a treat for you in store. Medieval Food for the Modern Restaurant – come and enjoy!

Our live Zoom sessions run from 4th – 8th October but the course stays open until mid-November – so plenty of time still to book on! Once you book you’ll get the passcodes for the course, and we’ll look forward to seeing you on Zoom. We have a lively international community to welcome you. 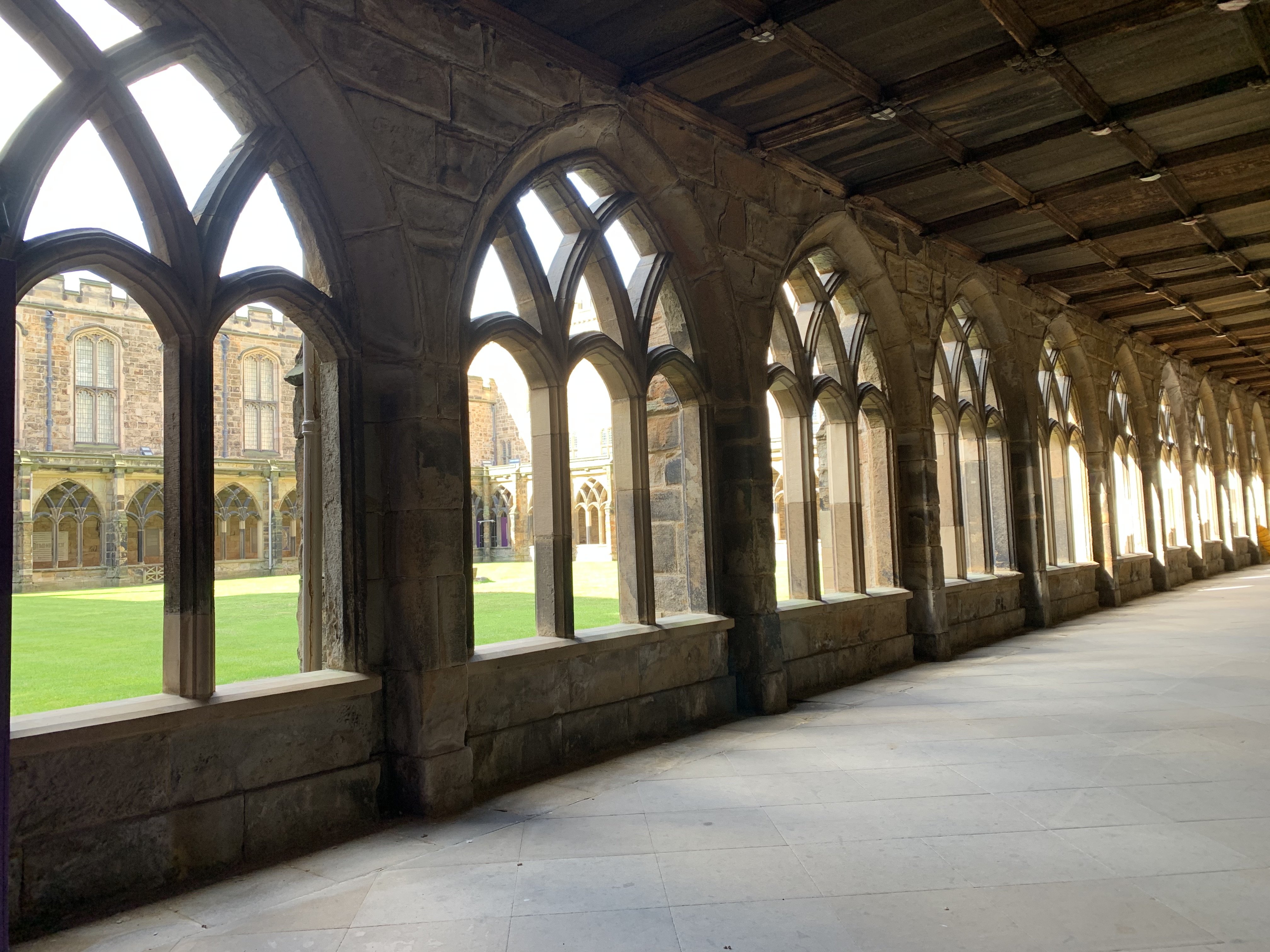 Once your booking is made we will send you a code to unlock pages on this website for your list of ingredients, some advice on quantities and sourcing, and historical outlines of the recipes. A second code will follow for access to the main course.