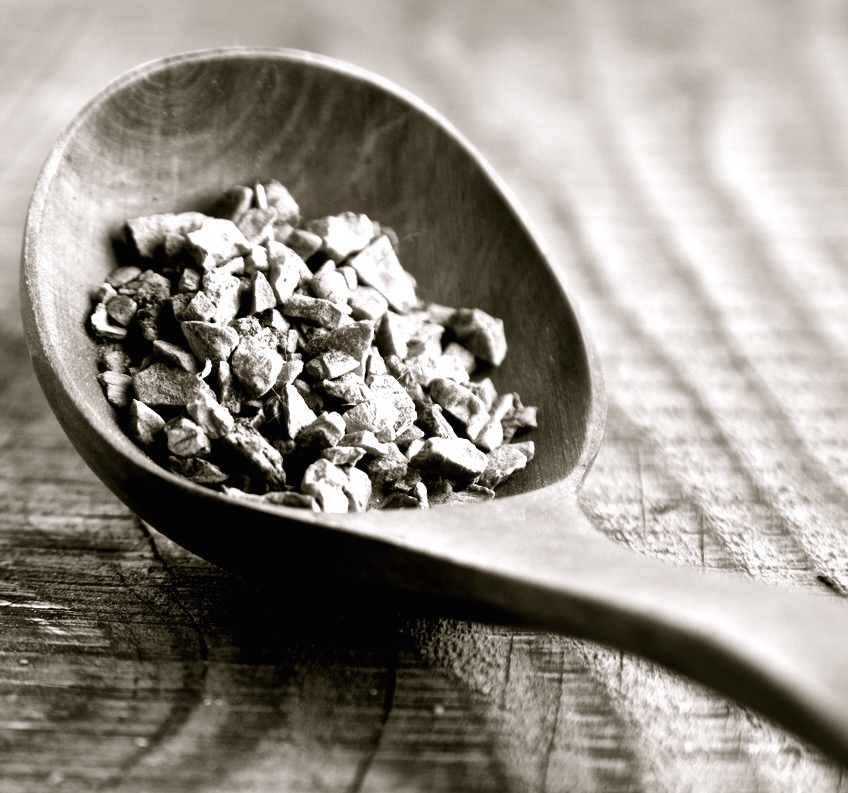 The world of medieval food, with its fresh herbs and exotic spices, and playful creations of pastry and pies, is a lot closer to modern food trends than we might often think. It’s a world that fuses the local with the international, and the seasonal with the sustainable: this was a time when nose to tail eating and organic produce were simply part of everyday life.

eat medieval is a project designed to bring these elements of medieval cuisine back into the modern kitchen, by researching and respecting past records and being inspired to re-create their flavour combinations in fun and easy-to-use ways. But bringing medieval food back to life is not only about researching its past. Re-discovering old flavours and their uses awakens new ideas of how to put these tastes onto our tables today: just look at the wonderful job Heston Blumenthal has done at Dinner.

There’s no doubt that medieval food has had a bad press. Bawdy banquets, mugs of mead, and Monty Python’s mud sketch have made their mark; the modern image of medieval mush is a tricky one to shift. And amongst the many manuscripts of English, French, Italian, Catalan, Arabic, and Scandinavian origin, whose folios are bursting with ideas to try and test, there are certainly some dishes that won’t appeal to our modern taste buds. Sauce Sylico, for example, made from the entrails, gizzard and heart of a crane and a capon, boiled in grease and red wine ‘with a great deal of ground cinnamon, and ground pepper, and saffron’ probably won’t make the Christmas hampers. Others will need a tweak in the branding department: Garbage, Compost, and Cream Bastard to name a few.

So, eat medieval‘s journey from concept to start up initiative starts here. There’s lots of work to be done, and there’s lots of energy and ideas to channel. There’s a fantastic team of supporters in the wings: researchers, chefs, food historians, designers, social enterprise innovators, and more… and a whole wide world to bring this to. Follow the blog to find out what happens when the Forme of Cury meets Environmental Health, and those long pepper grains you’ve been after are only available from Indonesia, not India… it’s going to be an interesting crusade.